Fishing has been almost as hot as the weather here in south Florida. We started the summer off still in live bait mode, flying kites on the edge of the reef and some days slow trolling baits. The fishing on the edge has been steady the last few months. We have caught  Blackfin Tunas, Kingfish, Bonita and even the occasional summer sailfish! Here are a couple shots from some of our trips from earlier this summer. 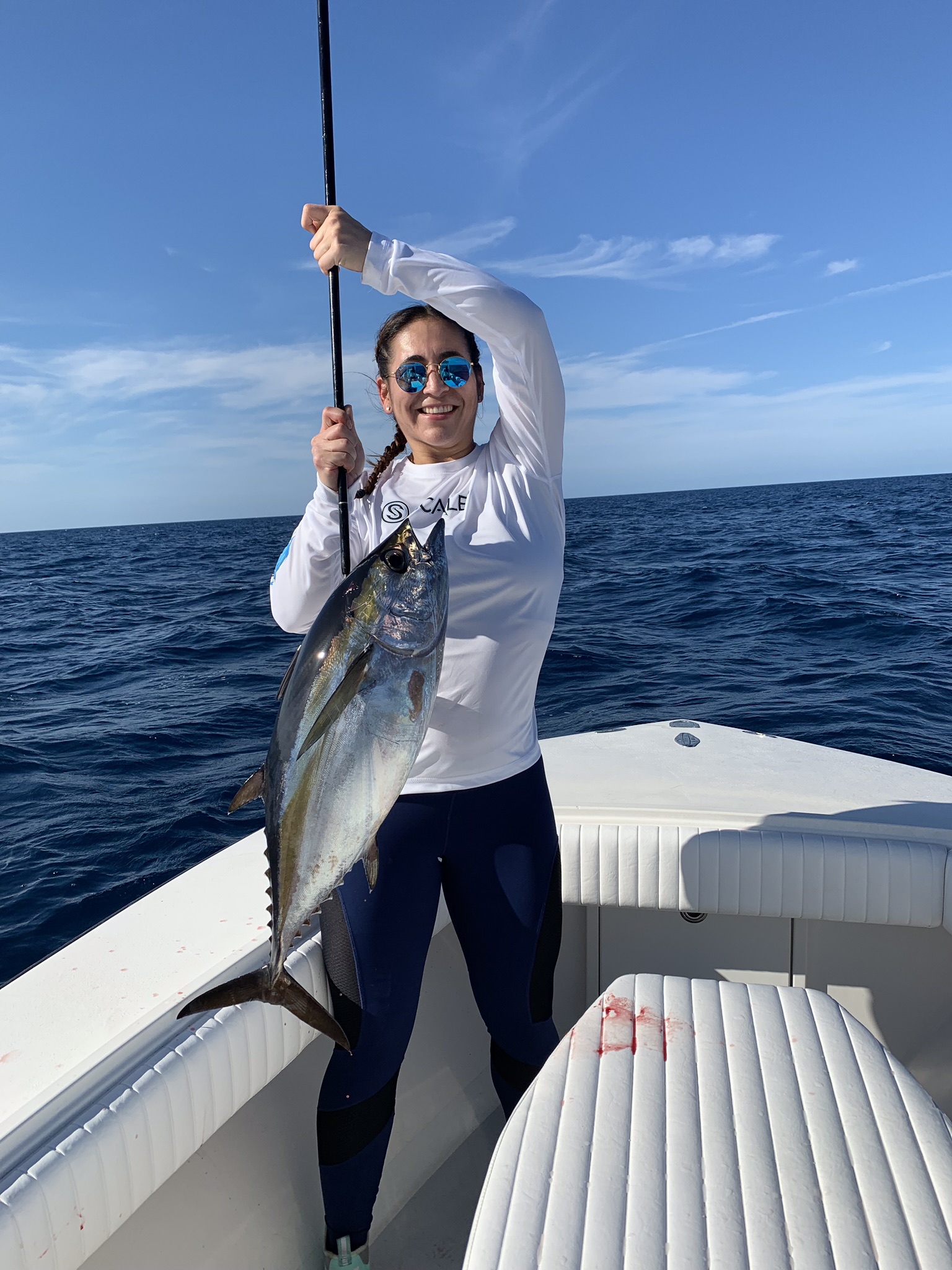 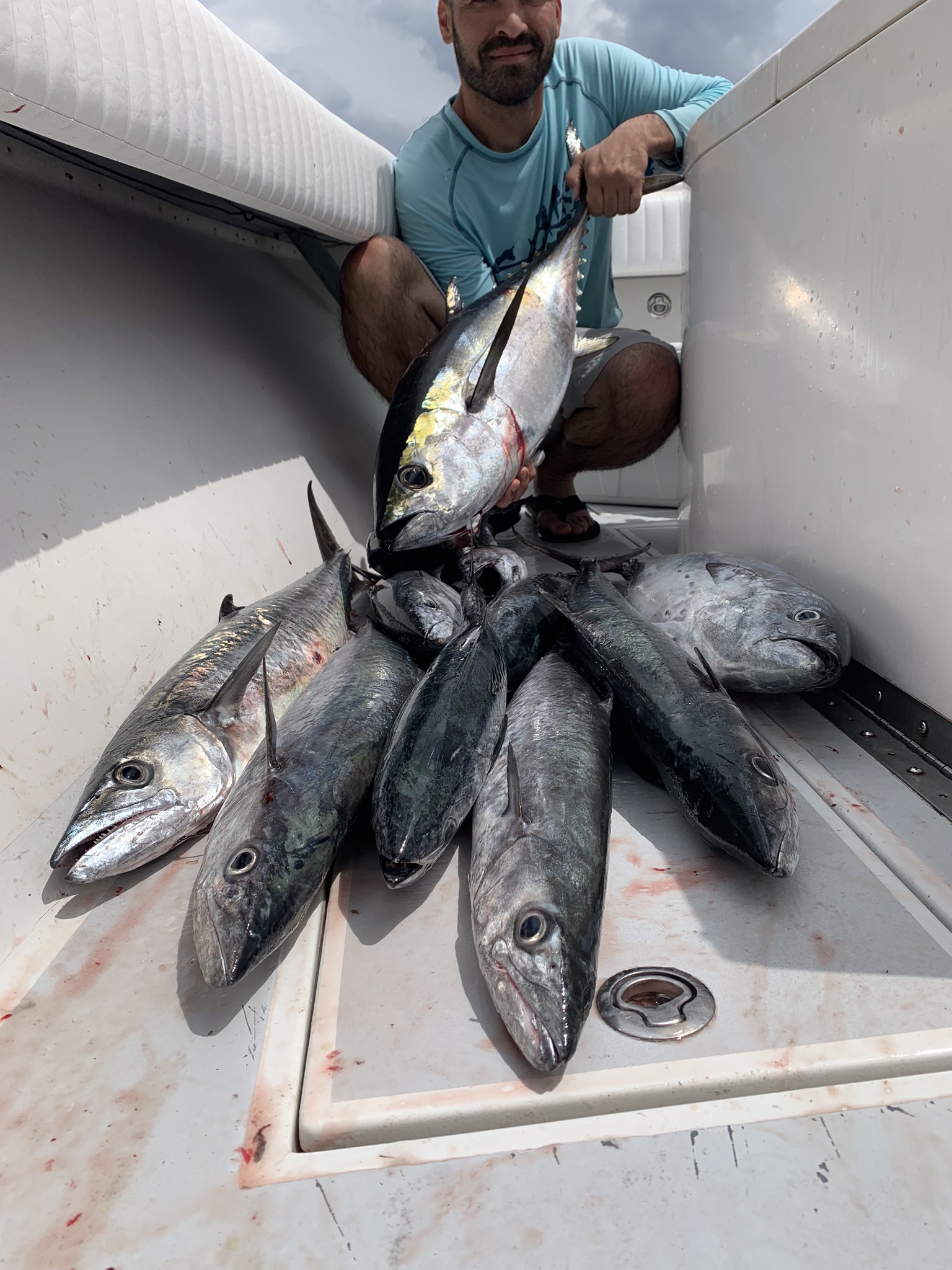 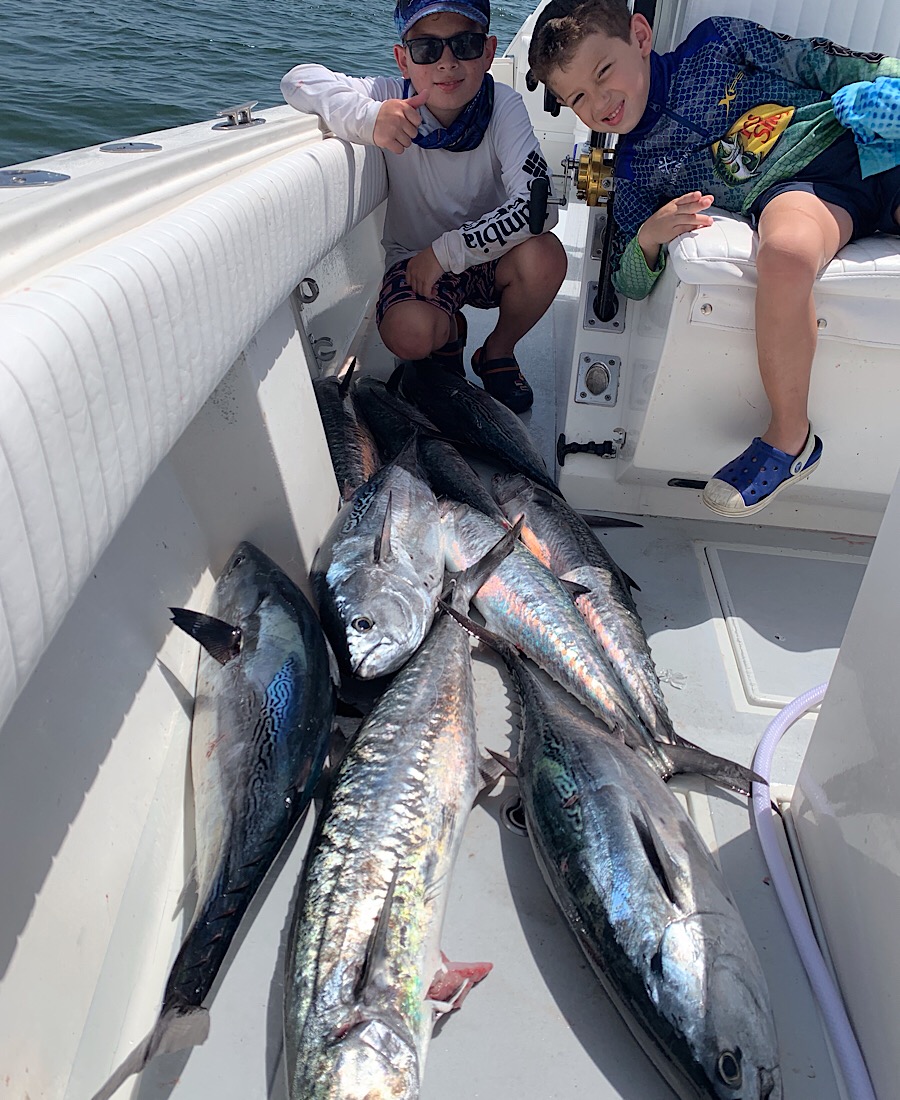 Young anglers with a great catch of kingfish and Bonita 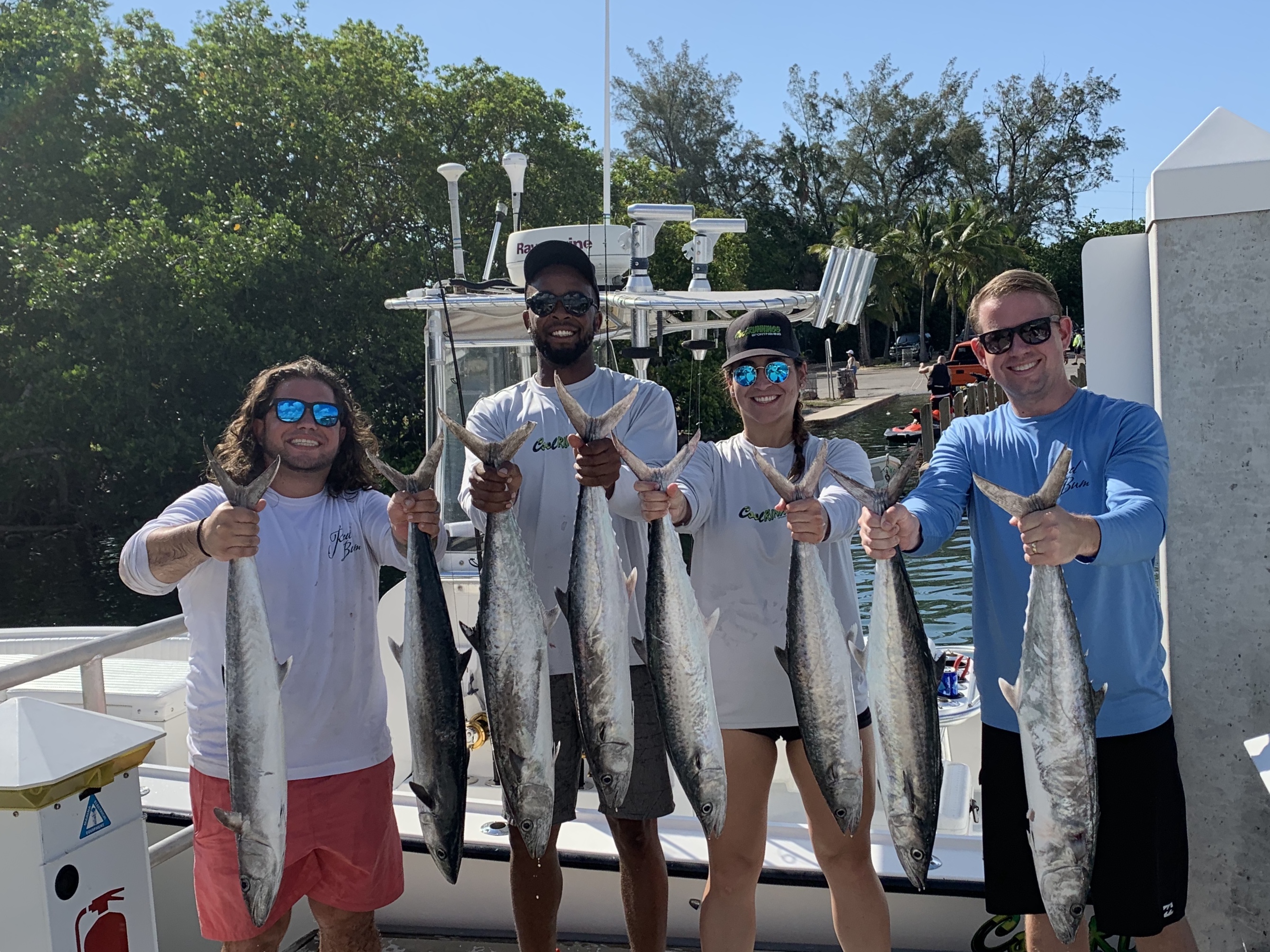 A limit of kingfish 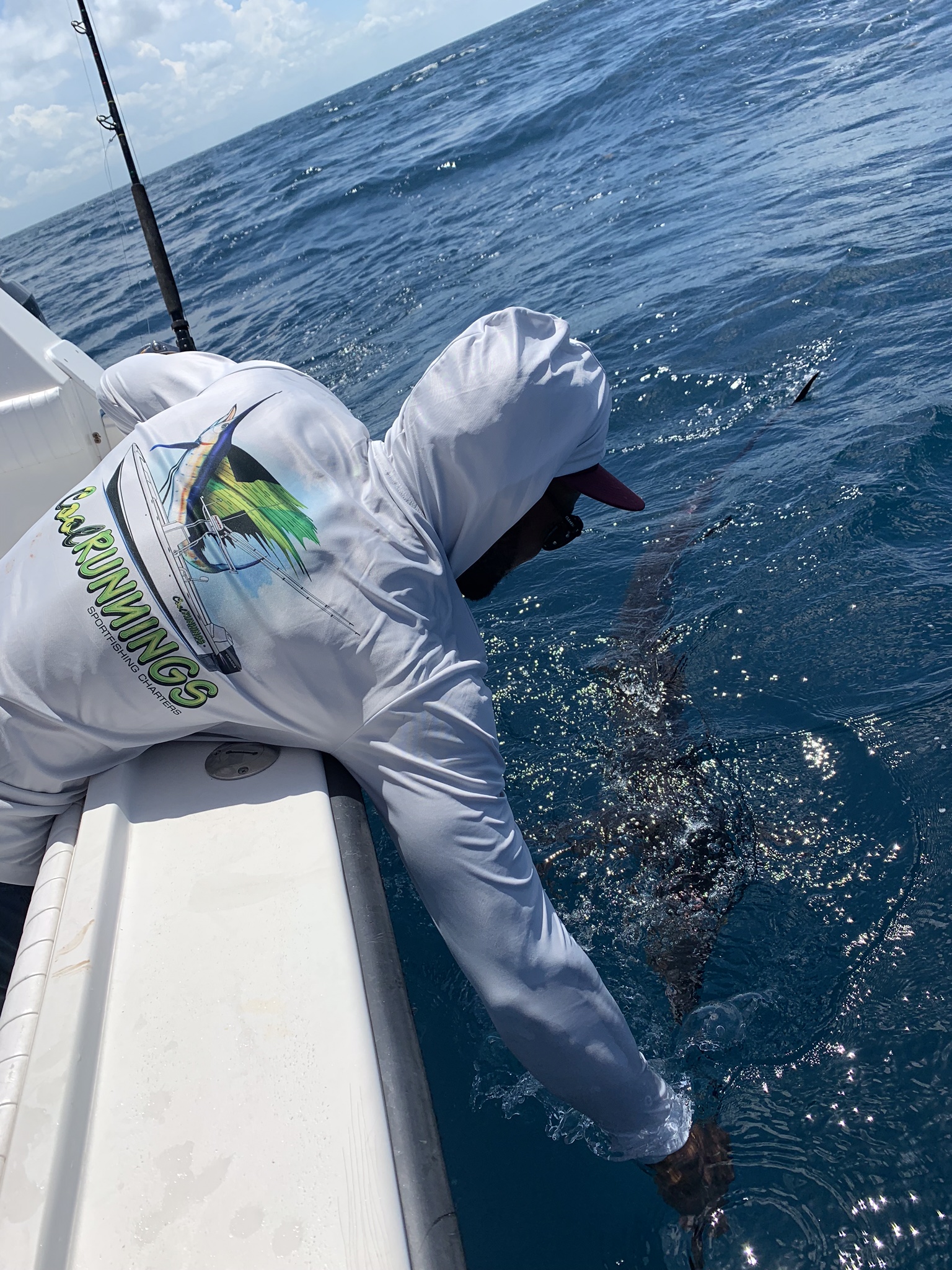 As we have gotten into the later summer months we have spent more time offshore looking for mahi. This summer the sargassum grass on days have made fishing challenging. However we are always up for a challenge and have pushed through and have had a some good days of mahi fishing so far this summer. We have also caught come across some large schools of  skipjack tunas  while offshore. We have caught a few vertical jigging as well as trolling small lures. Here are some shots for, our recent trips offshore: 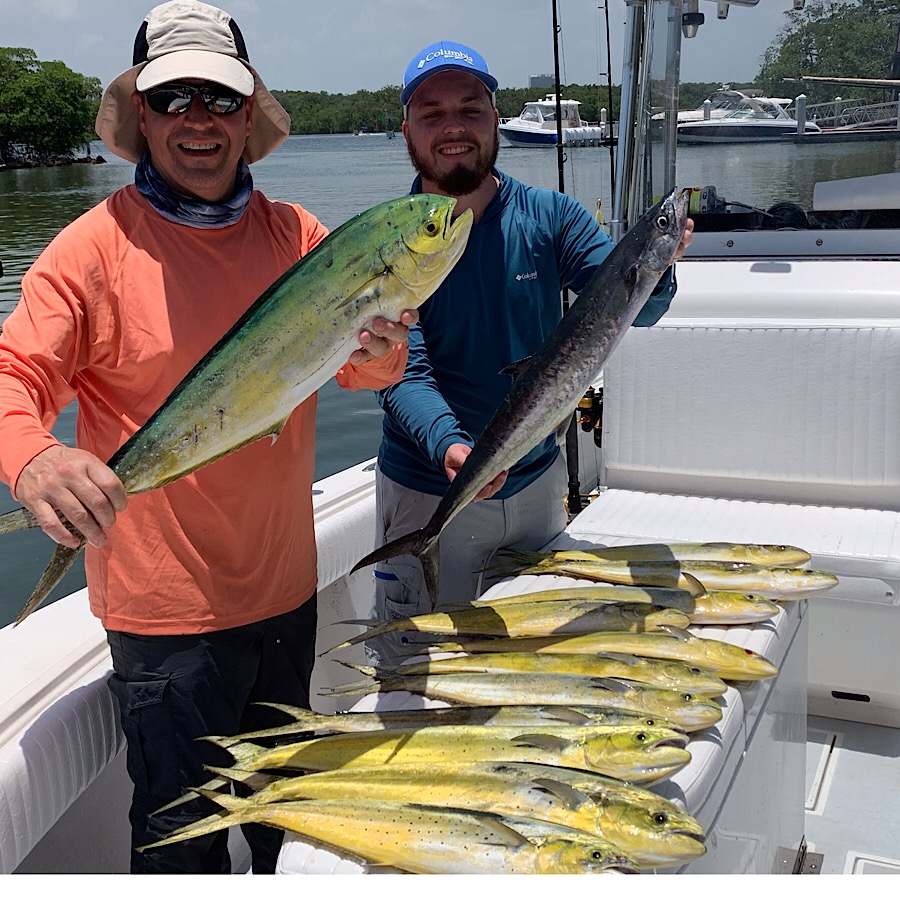 Plenty of mahi for dinner as well as a kingfish 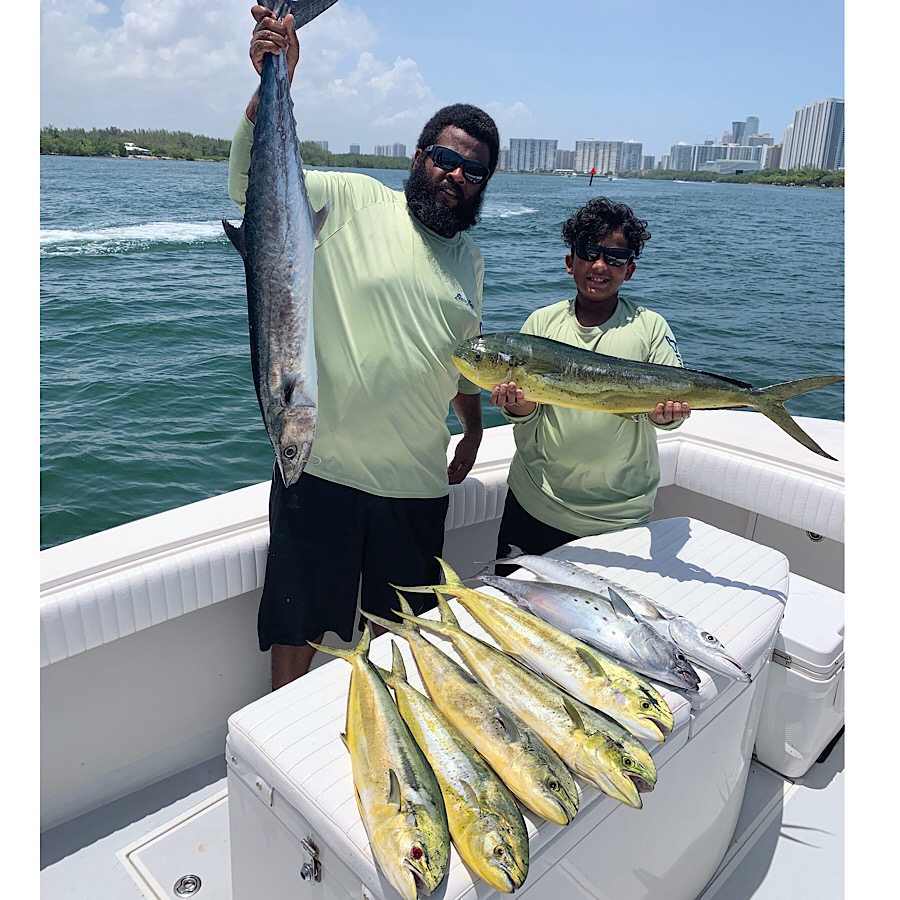 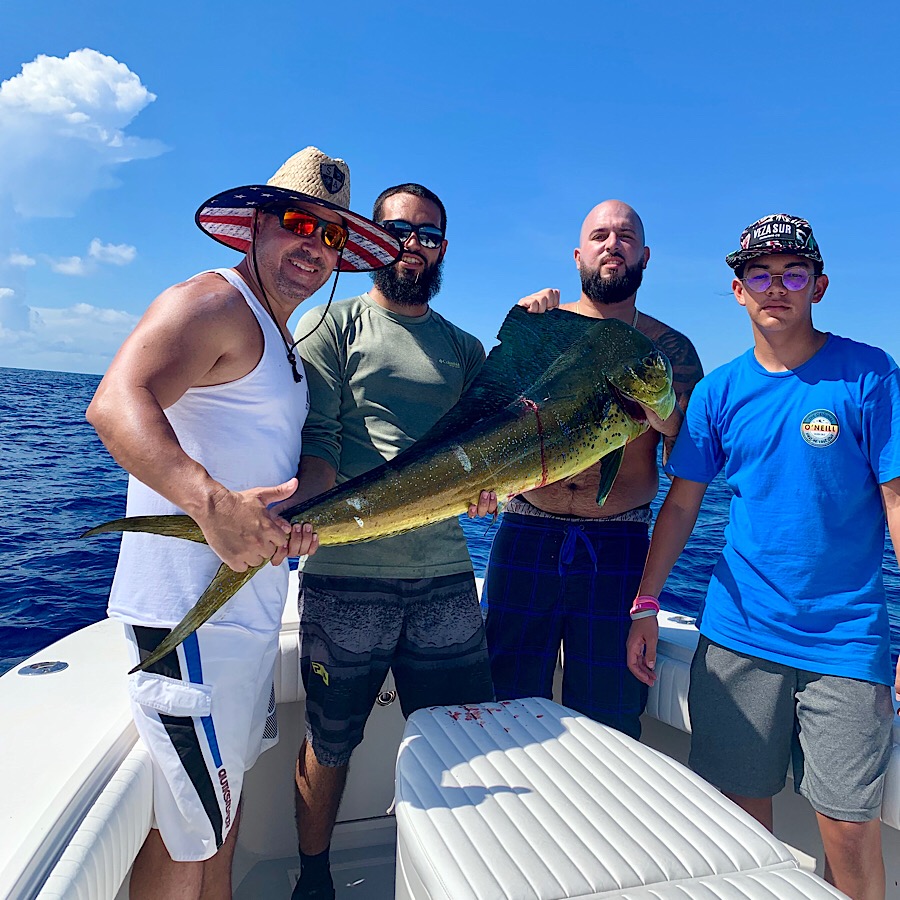 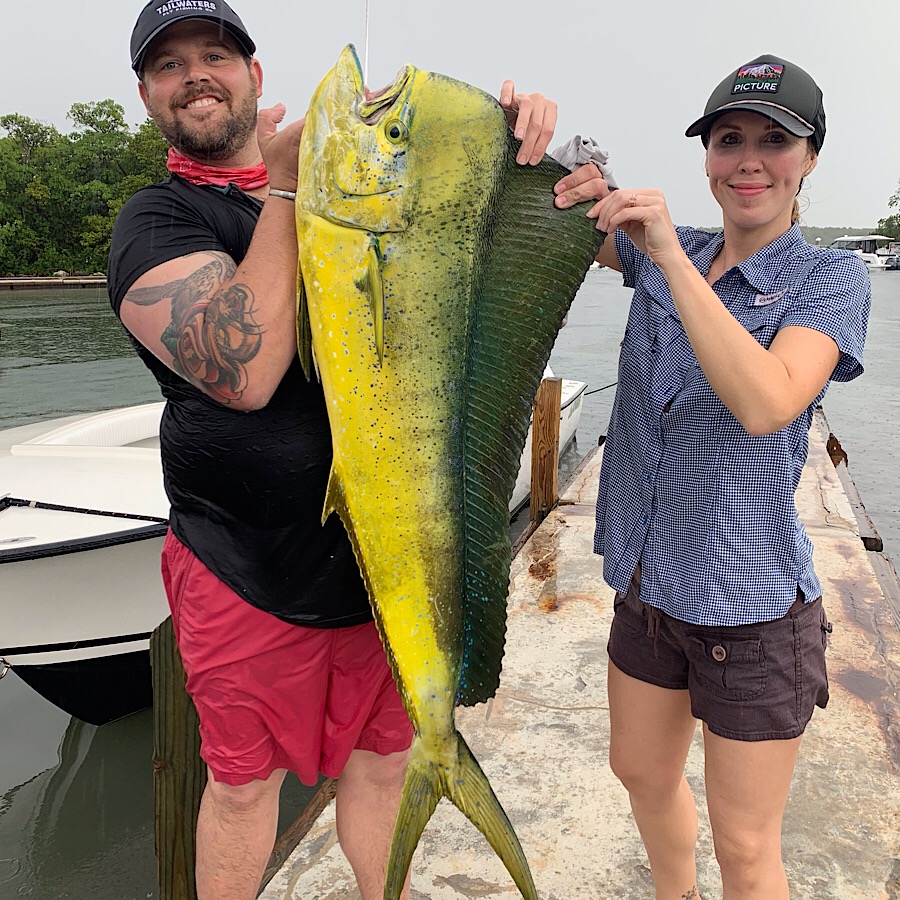 A nice bull mahi for this couple

As we continue through the late summer and transition into fall, it’s important to know that fishing continues just tactics and times change. These next few months mahi, snappers, kingfish, snook and tarpon are just some of the species that we can target. 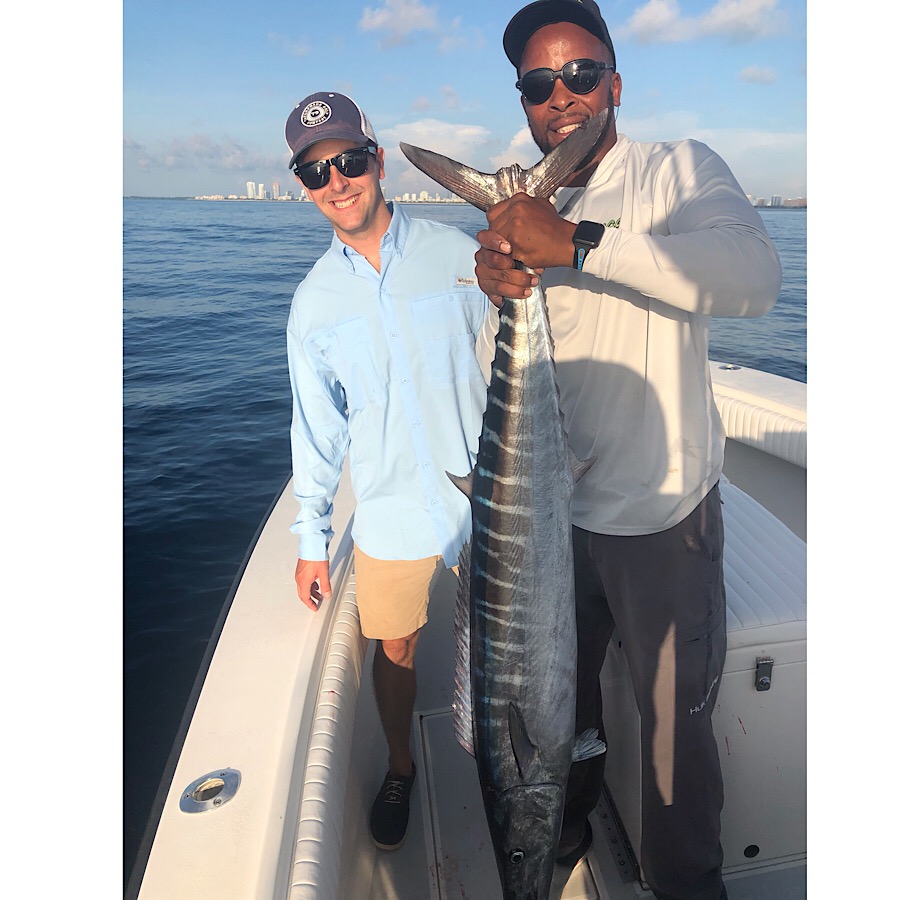 We have plenty available dates in the coming weeks contact us to book a trip!